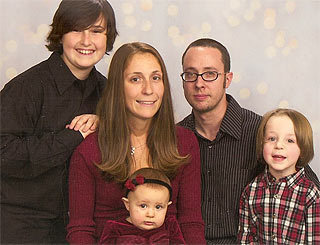 http://latimesblogs.latimes.com/lanow/2009/10/jury-awards-16-million-in-radio-prank-that-left-sacramentoarea-woman-dead-.html
Posted by Mr. Cantor at 6:03 AM No comments: