On loose-leaf paper to turn in:

Your first assignment in biology is to read Chapter 1, Lesson 1 from the AGS Biology textbook. It is just a few pages, but the real assignment is taking Cornell Notes on what you read in your AVID binder.


Here is a link to a page with an audio version of the AGS textbook so you can listen as you read if you like. 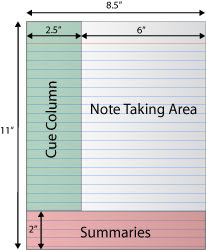 Here is a link to a site about Cornell Notes in case you need a reminder of how to do them. Remember, the "Note Taking Area" on the right is where you write down ideas, vocabulary and examples from what you read. The "Cue Column" is for you to write main ideas and questions that relate to the material you have in your notes. When you are done you should write a 1-2 sentence summary of what you learned in the "Summaries" part on the bottom.
Posted by Mr. Cantor at 6:30 PM No comments:

Did AIDS start in monkeys? Did chicken pox start it chickens?

How do diseases which start in one species "jump" to another species? How do people get a flu which started in chickens? Scientists at the University of Chicago and the Field Museum are using DNA to trace how diseases like AIDS and SARS pass from one species to another.

http://www.chicagobreakingnews.com/2010/04/field-u-of-c-studying-how-disease-jumps-from-animal-to-man.html
Posted by Mr. Cantor at 8:37 AM No comments:

Genetics - How parents pass down traits to their offspring

We're learning about how offspring inherit traits from their parents.

AGS Chapter 10 Lessons 1, 2 and 3 give a great explanation of the basics.

We are also using the site, "DNA From the Beginning" www.dnaftb.org to get into more depth and to learn from the excellent animations on the site.
Posted by Mr. Cantor at 6:24 AM No comments: 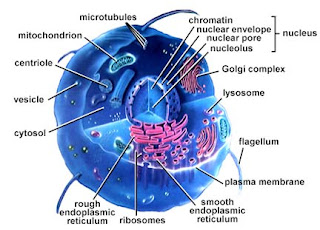 Go to our audio page to listen to the "These are the Parts of a Cell" song. You can listen there and refresh your memory about what different cell organelles do.

Another great resource for all things cell, is the Cells Alive website. 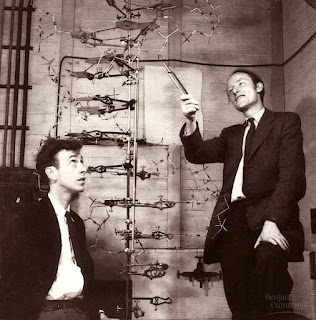 We are researching Lipids, Carbohydrates, Proteins and Nucleic Acids and then presenting what we find to the class.

Go to the Biology Links page to find the template for the PowerPoint presentation as well as the research sheet, if you need it.
Posted by Mr. Cantor at 8:03 AM No comments:

Your Lorenzo's Oil RAFT assignment should be set up as follows:

ROLE: Lorenzo's Parents
Audience: The doctors who are working on ALD
Format: A business letter
Topic: Why ALD boys should go off the proscribed diet and start taking "Lorenzo's Oil"

A business letter is written in "block style," so rather than indenting for paragraphs, you need to skip a line between paragraphs. Be sure to include the date, the salutation (Dear Fred,) and the signature at the end.

A good example of a business letter can be found on Purdue University's web site.

Here is a sample letter to the ALD doctors to get you started:


We are the parents of a boy named Lorenzo. He has a rare disorder called adrenoleukodystrophy (ALD). As many of you know, this disorder leaves the body unable to break down big fat molecules, either ones the body makes itself or ones that enter the body through food. The diet that many of you are prescribing is not working. We want to tell you why ALD boys need to go off the diet and start taking “Lorenzo’s Oil.”

We think the diet you are prescribing is not working because…. (explain how removing fats from the ALD boys’ diets is causing their bodies to create more of the harmful long chain fatty acids like C24 and C26)

Lorenzo’s Oil is made of Oleic Acid (C18) and Erucic Acid (C22)….(explain that Lorenzo’s oil prevents the body from creating extra long chain fatty acids like C24 and C26)

We know that you are trying to help ALD children, but we believe the diet is harmful and that the oil we have developed... (Thank the doctors for taking the time to read the letter and ask them to take action.) 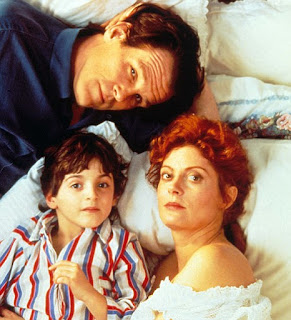 http://www.myelin.org/lorenzo/
Posted by Mr. Cantor at 9:07 AM No comments:

When most people think of the word "scientist" the image which comes to mind is not usually of a woman, an African American or a Latino. There are actually many notable scientists who aren't white men.

For those of you who want to enter the Black History Essay competition, I urge you to think about writing about a great African American scientist.

Take a look at the following links to explore more about some of these amazing people who make our world a better place.

Sites about Vivian Theodore Thomas, the African American carpenter (yes, carpenter) who first figured out how to do open heart surgery.
https://webfiles.uci.edu/mcbrown/display/thomas.html
http://medicalarchives.jhmi.edu/vthomas.htm

Info about the HBO movie about Vivian Thomas staring Mos Def – Rent the movie and see if you want to write about this amazing innovator.
http://www.flixster.com/movie/something-the-lord-made

Website with listing of many African American scientists
http://www.black-scientists.com/home

And a great animation to a song about all the elements: http://www.privatehand.com/flash/elements.html
Posted by Mr. Cantor at 3:07 PM No comments: